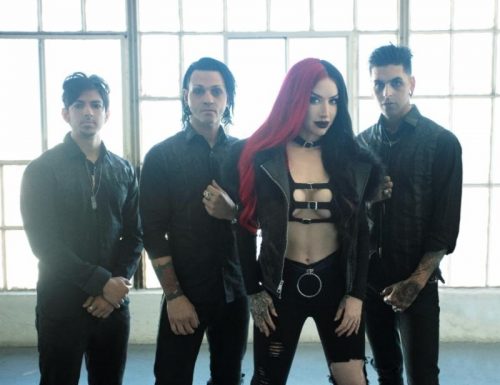 More On: Alternative Metal, Tour, In This Moment, Century Media
share on: