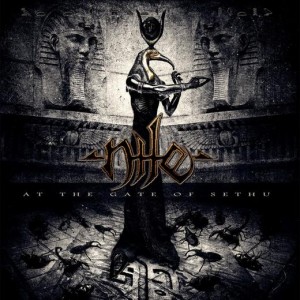 Looks like you headbangers down under will have a good time this fall. Nile just announced some Australian tour dates with the Faceless. The small tour is in support of their seventh studio album, At the Gate of Sethu, which was released last year on Nuclear Blast.

These are the tour dates: