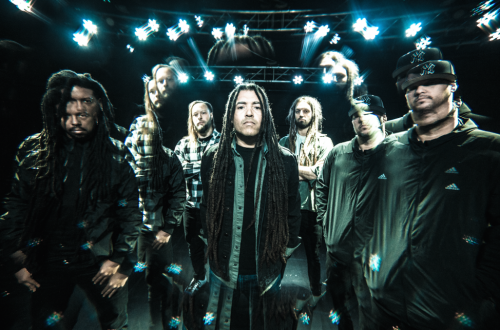 “Generation Idiot” metallers Nonpoint have announced their newest album X (which they want to pronounced as “ten”).

X is due out August 24 via Spinefarm Records.

“Ten – I can already tell is going to become a flagship record for us. Watching people’s reactions when we play them the newmusic tells me that we have created something that is going to move crowds and may even redefine us. It’s the year of the X.”

Check out the cover art and tracklist for X as well as “Chaos and Earthquakes” and “Dodge Your Destiny” here. 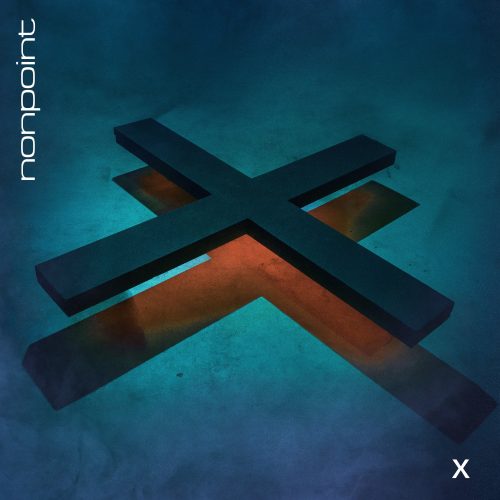