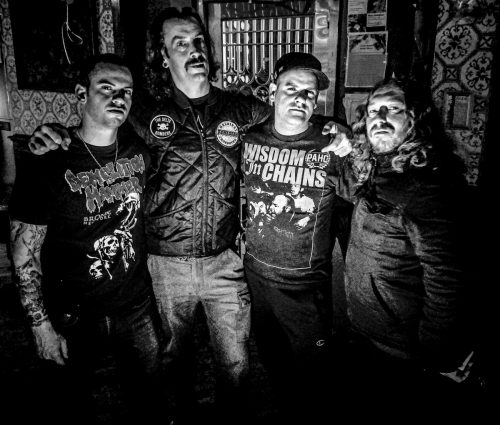 More On: Punk, Music, All Out War,
share on: