O.G. Metalcore : All Out War at The Acheron (photo set) 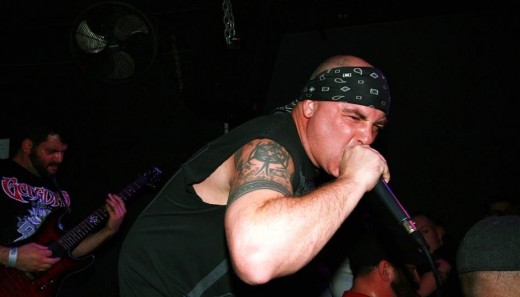 Newburgh’s All Out War deserve way more credit for, in my opinion, starting the better strains of the metalcore movement as we know it today. Between these guys, Overcast and perhaps bands like Integrity, Stigmata, Shai Hulud and even Pro-Pain to some degree, the seeds sewn on a classic like D.R.I.’s Crossover germinated into a much darker, uglier and heavier beast. All those bands had love for Slayer but AoW paired it with brutal breakdowns and street attitude akin to Agnostic Front. Early metalcore paved the way for bands like Killswitch and Unearth to get big, to say nothing of much later and less heavy third or fourth generation bands of today.

With no All Out War, I don’t think you could’ve ever had a proper Hatebreed, for example (another band I hold in high regard as a Hudson Valley scene vet who has witnessed Jasta and co. leave a huge mark on first the Tri-State area and then the world of heavy music).

Mike Score of All Out War has kept his love for the scene strong over the years through various incarnations. The band are back and crushed the Acheron with Sworn Enemy, Living Laser and more the other night. Seriously, if you claim to be metalcore and don’t know these guys, fuck your band.

Check out the shots from MR contributing photographer Matt Slater HERE (or be condemned to suffer). 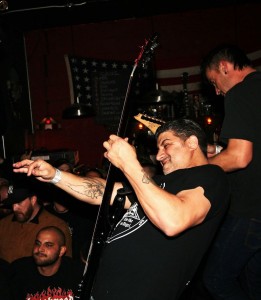 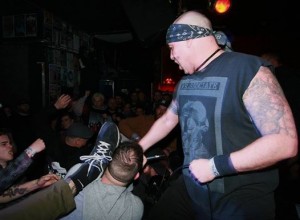 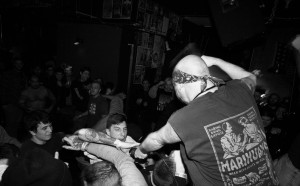 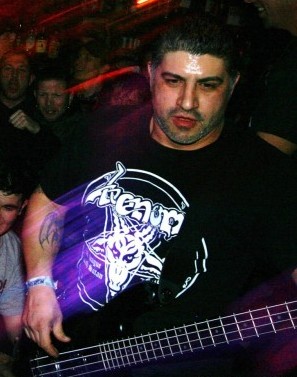 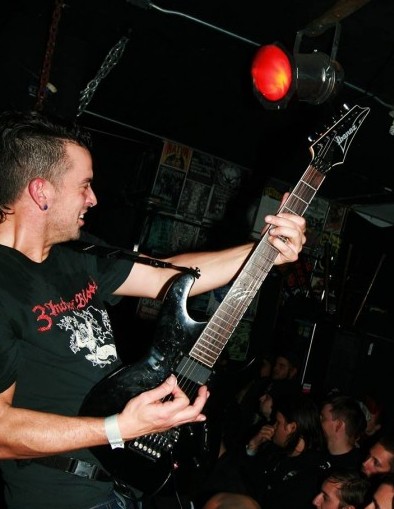 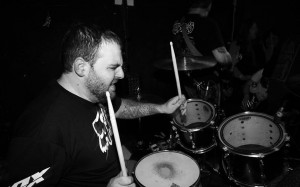 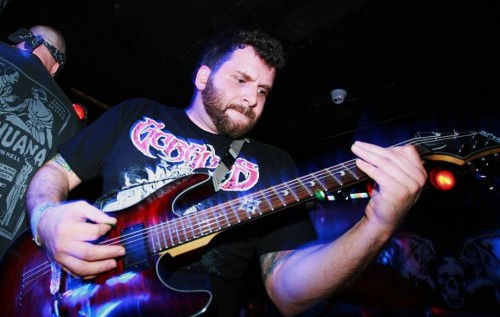 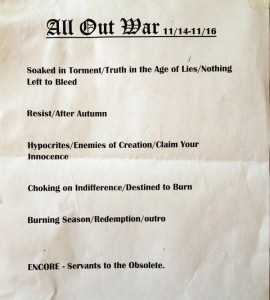 More On: Metalcore, Show Review, All Out War,
share on: