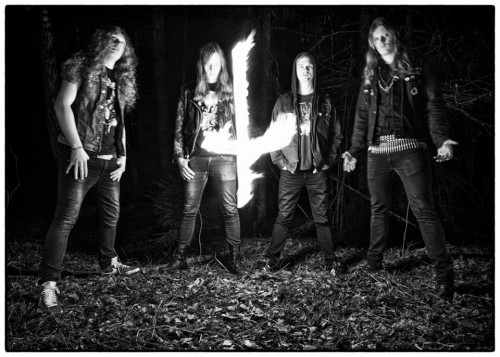 Norwegian death metal brutes Obliteration have announced a US tour that kicks off on March 12 at SXSW.

Obliteration are touring in support of their Relapse Record‘s debut Black Death Horizon.

The tour will span eleven shows and wrap up on March 22 at the Acheron in Brooklyn, NY.

March 18 – Raleigh, NC at The Maywood