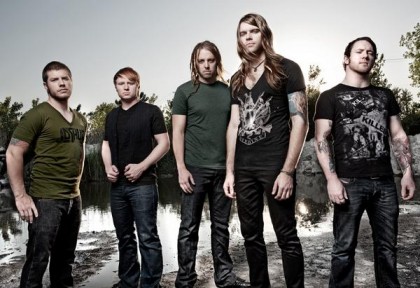 “To put to rest the rumors that I’m leaving Oh Sleeper I tell you this: Micah and I started this band 8 years ago and have stayed with it through the thick and thin. That is still the case. Its tattoo’d on my chest for crying out loud. As long as Oh Sleeper is a band, I’ll be in it.” – Shane Blay