Finnish melodic death metallers Omnium Gatherum have unveiled the cover art, tracklisting and release dates for their upcoming fifth album, “New World Shadows.” The album will be releasing via Lifeforce Records on the following dates:

The album was recorded at Astia Studio 2 in Lappeenranta & OmG Studio in Karhula, Finland with Teemu Aalto, and was mixed and mastered at Unisound Studio in Örebro, Sweden by Dan Swanö (Edge of Sanity, Opeth, Katatonia, Dissection, Hail of Bullets, Bloodbath etc.).

Regarding the material for the band forthcoming album, the band previously said in a statement, “This time we really put a lot of time and effort on the pre-production of the stuff. It’s going to be an epic and massive attack of ever-flowing stream of Finnish ‘melodic death metal,’ straight from the souls of black.”

“Here it is, the OG’s musical evolution and career of 15 years in metal and this album surely is finally the musical diamond what we were starting to chase once we started this band, finally every piece of the puzzle are here and the notes on the right places! This is northern death metal without limitations, really melodic and intelligent but still aggressive while quoting lines from prog to even AOR and no less than having also my teenage idol sir Dan Swanö himself singing some stuff here, like we say it – this is adult oriented death metal in it’s most epic, melodic & purest form!” says guitarist Markus

To view the cover art and a complete track listing click here. 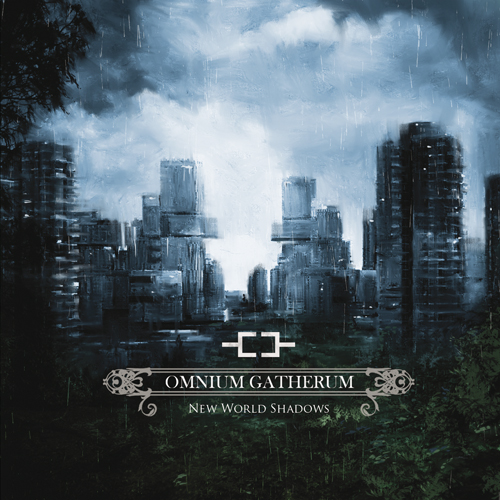