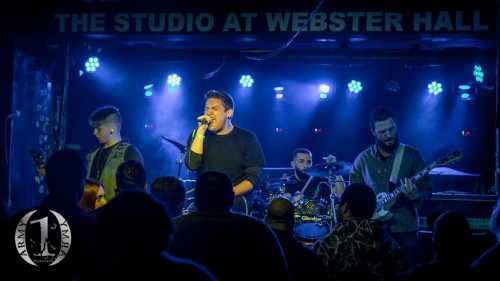 New York alternative metallers One Day Waiting have released a music video for their song “Worse Than Death” off of the album The Key which was released earlier this year.

One Day Waiting is an alternative metal band from the Hudson Valley NY. The band was established in 2013, consisting of 4 equally dedicated members who maintain a fusion of the melody of rock music with the intensity of metal. Their latest album is called The Key and it was recorded and mixed by Roy Thompson at at New Paltz Recording Studios and mastered by Mike Kalajian.

One Day Waiting is:

More News On One Day Waiting:

More On: Hard Rock, Video, One Day Waiting,
share on: