Swedish doom metallers, Opera Diabolicus, have released the track list and artwork for their upcoming album “+ 1614.” The upcoming album will feature Snowy Shaw, Mats Levén, and Niklas Isfeldt. The album was also mixed and produced by Andy LaRocque at Sonic Train Studios and will feature eight tracks.

To check out the artwork and tracklist click here.

“+ 1614” will be released through Metalville Records on February 28th. 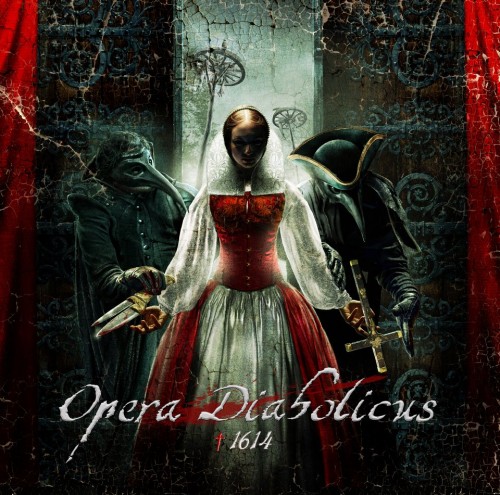