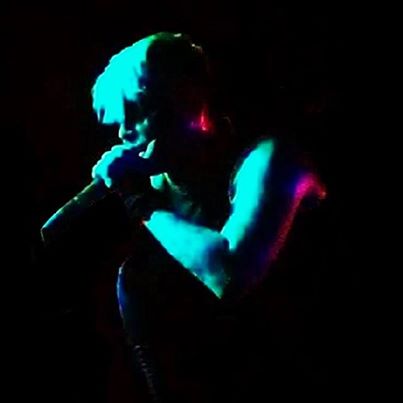 Haters wanna hate on Otep Shamaya but I think she rules and still always brings it live. Gotta love an artist who keeps fighting progressive battles. Otep caught some heat recently for daring to tweet that perhaps her lack of inclusion on Mayhem Fest‘s 2014 Victory Stage was due to corporate sponsorship homophobia, a speculation she frankly caught too much flak for. Fact is, websites did jump on it and blow it out of proportion. Speculation is not full accusation. It is certainly reasonable that Shamaya hypothesized and then discussed the situation with people from Mayhem. It is easy to be snarky about shit when you haven’t faced discrimination for your sexuality. Does it make people paranoid sometimes? Maybe, but that isn’t reason to crucify them on metal sites. In my book, Otep has huge “balls” and kudos to her for staying outspoken. 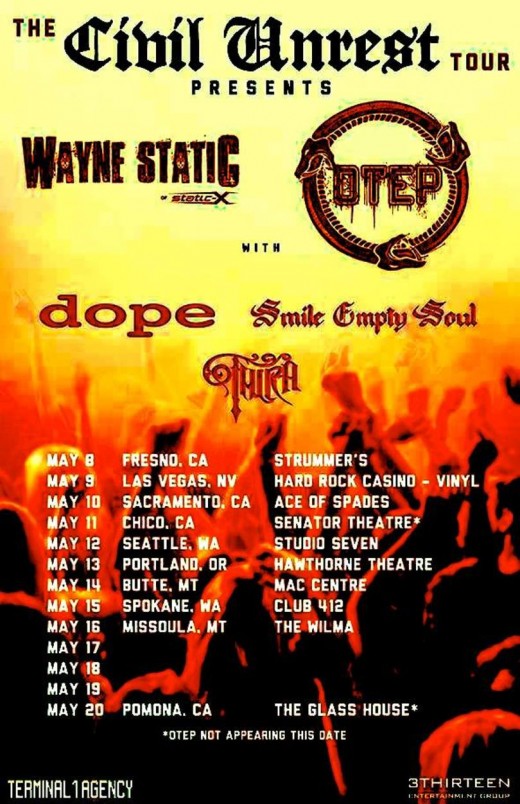