Otep Shamaya brought her “Seduce And Destroy” tour to New York City with a bang on March 3/31/13. Supporting the OTEP band’s final album HYDRA (Victory), the group hit The Studio at Webster Hall hard, bringing the metal and the party. From all reports the show was totally sickfuck awesome.

Catharina Christiana of C3 Photography sent us a few of her shots of OTEP and One-Eyed Doll from the gig. Click HERE to check out the pics and remember to always smash the control machine and stuff. 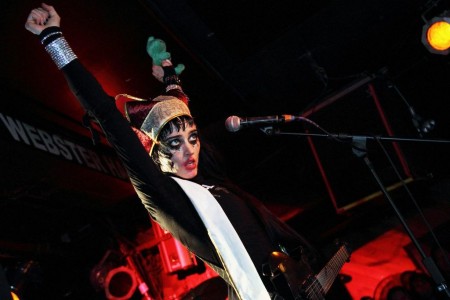 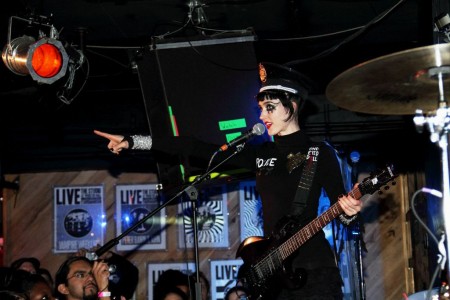 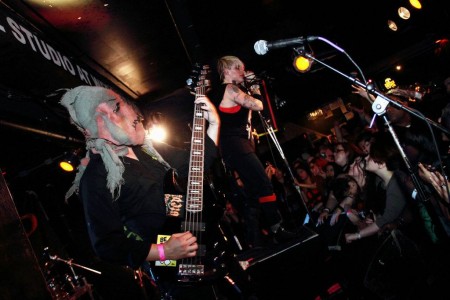 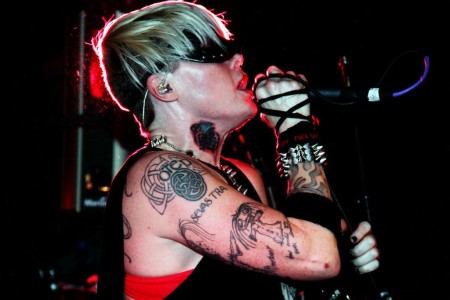 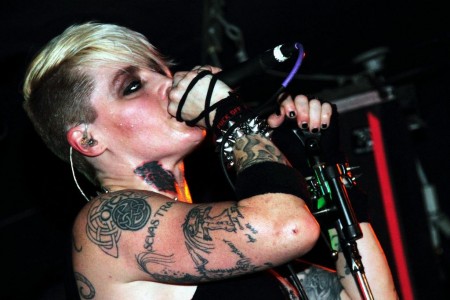 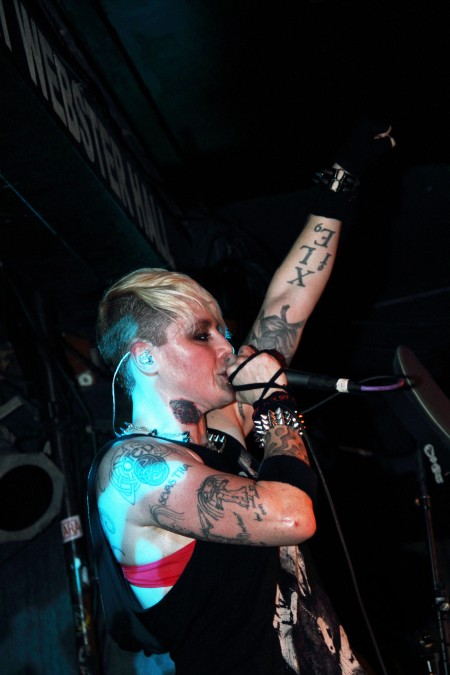 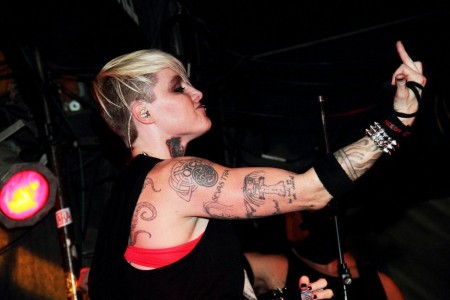