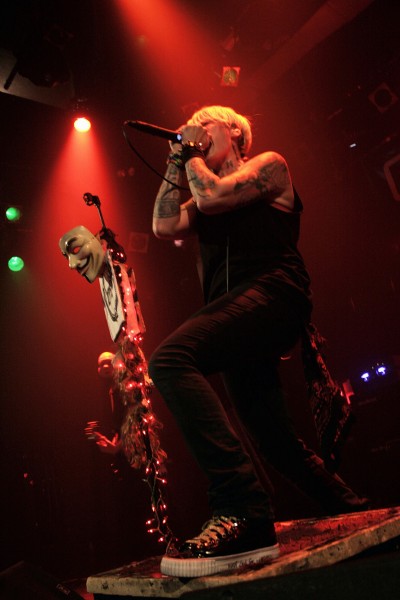 MetalSucks usually treats Otep like shit and while I love that site generally it is one of the things that annoys me the most about it, cuz Otep rules. Show me that many other metal artists who are as outspoken and who have inspired more people to accept their bodies, sexuality or to get socially active protesting war and to listen to heavier music. There aren’t that many.

And seriously, how could you listen to “Warhead” and not think it was heavy as fuck?

I took Otep’s side in the scandal about The Civil Unrest tour and now in her Metalsucks interview Otep Shamaya puts the bullets into everyone else’s version of events pretty thoroughly. Good for you, Ms. Shamaya.

TRIBE for life, yo.