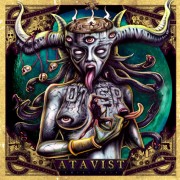 “Atavist” will be released through Victory Records and will mark the band’s fifth full album. The current release date is set for April 26th, 2011. 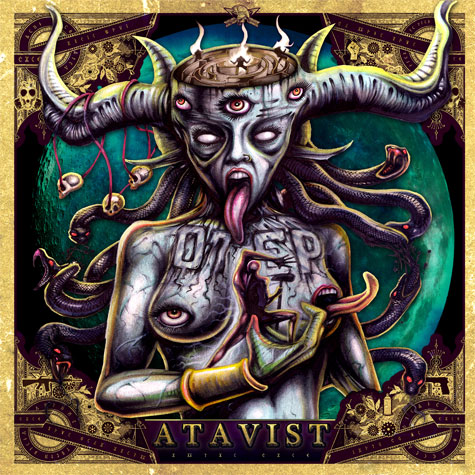