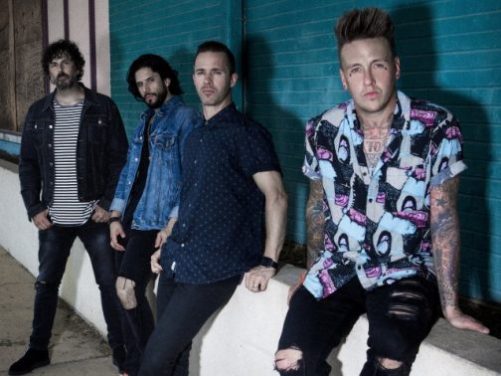 Today, PAPA ROACH releases the official video for the track “Feel Like Home.” The minimalistic, high-energy video was filmed at home, under quarantine, providing a rare and very entertaining look into the band members’ and their family at home.

The band explains “We’re all home, in quarantine, and decided to try and entertain our families a little bit with one of our favorite songs from the record – we hope it brings a little joy and positivity. Really looking forward to seeing people around the world trying their own! “

And with that comment – Papa Roach and Better Noise Music are launching the #FEELLIKEHOMECHALLENGE, encouraging fans anywhere in the world to create their own version of the video, from home, for the opportunity at several prizes, including a Grand Prize of $1,200. All entries are to be submitted by Sunday May 31st, at which point band will review all entries and choose a winner with 2 runner up prizes, along with prizing for 10 submissions selected at random on June 8, 2020 Anyone can enter anywhere in the world. 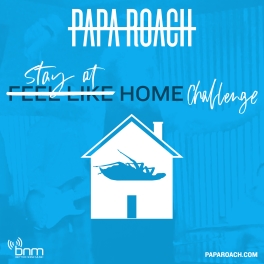