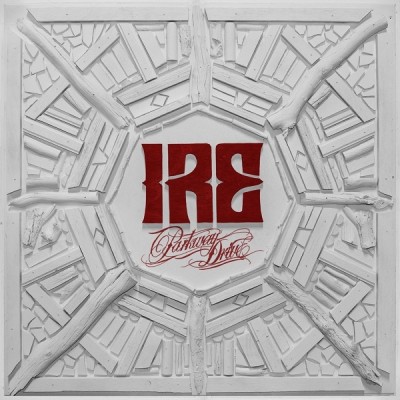 Parkway Drive are really at their most unstoppable at present, playing to huge crowds, dropping a Rage cover of “Bulls On Parade” (fun and heavy, but guitar tones didn’t do the groove justice) on a sea of mostly white fans. And now in this bad ass “Vice Grip” clip the metalcore band stole the best video of the week away from Slipknot’s sort of redundant “Killpop” (a great song musically and performance-wise, but the visuals seem dated and the lyrics, while super catchy, sound like a bad torture porn. Not my fave thing to know some of the meatier headed maggots are singing ,“I guess there’s nothing left to do, but have my way” ).

Anyway, new Parkway album IRE is due in September but fans can sing along with the bro “yeah yeah yeah” chant now and watch the Aussies dude it up in the desert. The footage of the band jumping out of the airplane together is really pretty fuckin’ cool and you can’t help but feel their bond and like these guys have the scene in the palm of their hands right now! Many solid songs and a dedicated drive is making this band new fans everyday, deservedly.

Pump up the jams BELOW.