Pepper Keenan still in Down, re-joins Corrosion Of Conformity 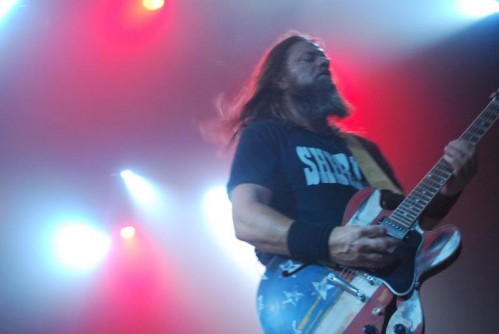 Listening to John Garcia’s great kinda ZZ Top slow burner “The Blvd” and browsing online. I read some welcome news about a guitarist we all know and love.

Lambgoat is reporting that Pepper Keenan (aka The coolest mofo in showbiz) is still in NOLA sludge kings Down, despite also hitting the trail again with veritable punk rock AND southern metal institution Corrosion Of Conformity! COC confirmed he is back and doing a UK tour.

Corrosion of Conformity are reuniting with guitarist/vocalist Pepper Keenan for UK and European dates. Other than a few surprise appearances, this will be the first time Keenan has toured with the band since 2006. This will also be the first time the “Deliverance” lineup of the group has played together since 2001.

While IX was one of the better hard rock albums of 2014, you gotta love COC with Pepper as well. Any line up of the band is a real treat.

For dates see BELOW. 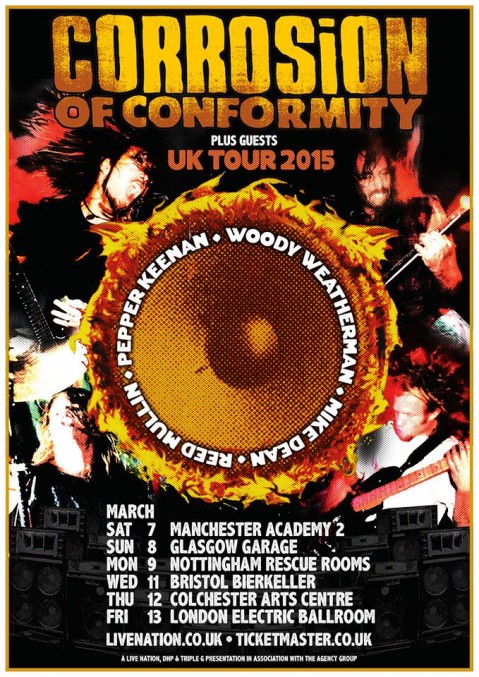