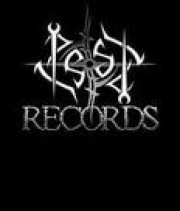 Pest Records announced that they inked a deal with New Zealand’s black metal demons Winter Deluge for the release of their upcoming debut album.

The album “As the Earth Fades into Obscurity” is scheduled for release by the end of 2011. More details will soon be revealed.