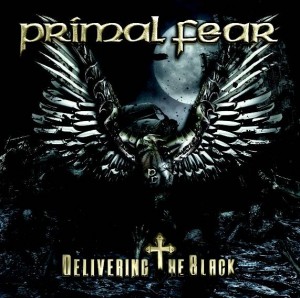 * Only available on the deluxe edition of the album