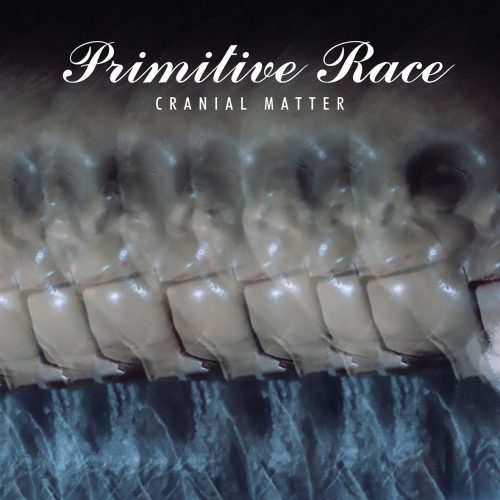 As many of you know, I am a big Chuck Mosley fan and loved his inadvertent farewell record, Soul Pretender. It is firmly one of my favorite records of the last ten years. Chuck’s passing six days after the album was released was a massive fucking tragedy and this project, which started as an industrial tinged band of rotating creatives, really was a terrific vehicle for the former Faith No More singer, empathic and eccentric musical genius.

Now there is a vital remix record Cranial Matter featuring an amazing cast of influential characters to honor Chuck and re-work the material in fun ways.

Regarding the Toshi Kasai Mix of ‘Cranial Matter’…

“Toshi has become a great friend and it was a no brainer asking him to take part on this record. His involvement was a perfect fit following his work on Soul Pretender. He tracked and engineered all Dale’s drums. I already knew he was a hell of a remixer from the work he did with Buzz (Melvins) on a KMFDM EP we worked on together previously. I’m very happy with what he did.” – Chris Kniker