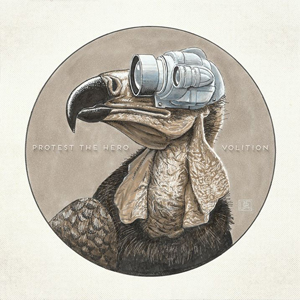 Your favorite Canadian jokesters Protest the Hero have released the lyric video for “Clarity,” off their upcoming record Volition, due out via various distributors on October 29. The video is of course fittingly hilarious, as Protest has been known to be. They’re probably still celebrating their wildly successful Indiegogo campaign that helped fund this record, which more than doubled their $125,000 goal with time to spare.

More News On Protest The Hero:

More On: Progressive Metal, Video, Protest The Hero,
share on: