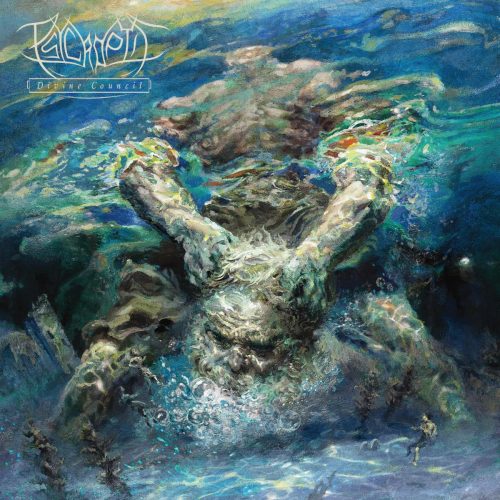 Tasmanian extreme metallers Psycroptic have today announced their eighth studio album, Divine Council, set to be released via Prosthetic Records on August 5. Alongside the album announcement, the Australian extreme metal group have shared the lead single, “Rend Asunder”, and an accompanying music video for the track – directed by Michael Rankine and filmed at Oi Studios in Tasmania, AU – which can be seen here: https://www.youtube.com/watch?v=s6G-yrx6BQs

Speaking on the album announcement and “Rend Asunder”, the band comments: “‘Rend Asunder’ is a little bit of a different style of track for us – stripped back and streamlined, but it still has the Psycroptic sound. It’s straight to the point – fast, catchy and hard hitting from the outset. We think people will dig it from the first listen. We can’t wait to play it live, it will definitely be in the set for our upcoming tours.”