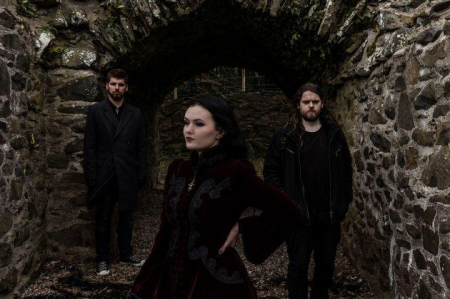 Hello from me and my dinosaur friends from our bunker in the Savage Land , dear readers. I have been breaking all laws of decency by microwaving pre-mixed packet asparagus risotto whilst my gf learns how to play “Fourteen Years” by GnR on the piano. Happy Fiona Apple and Siege Of Mandalore day. The President is inciting armed insurgency during a pandemic and the 25th Amendment exists just as much as the 2nd, but no one will act to remove the Orange pants shitter while he encourages us to die for crappy jobs.

Today in metal news (April 17th), The Black Dahlia Murder have also released their new full-length, Verminous, physically in the USA and digitally worldwide (Verminous will be available physically in Europe on April 24th). Check a dime slime colored and vampiric metal monikered video “Removal of the Oaken Stake” below!

“I think this is the biggest evolutionary leap we’ve ever taken from one album to the next. We stoked the creative fires with 2017’s ‘Nightbringers’ and it’s gone much further now in ‘Verminous’,” states vocalist Trevor Strnad. 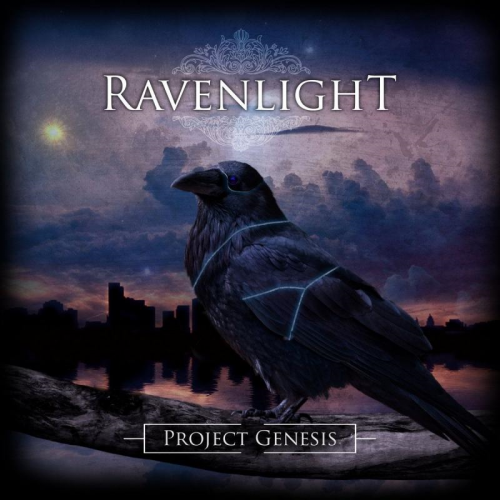 Irish symphonic power metal band Ravenlight are releasing their debut album Project Genesis this year on June 26th 2020 via Novus Records. The album name kind of reminds me of something Fear Factory would come up with after watching Terminator and Resident Evil movies a few years ago, but the music is more stirring and epic rain swept cliffs type stuff. Check out the song “The Circle” HERE and pre-order this heartfelt musical journey. The band have supported Evergrey and have a lot of potential. 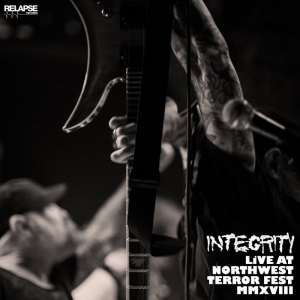 Hardcore demons Integrity have a new live album that just dropped! Live At Northwest Terror Fest MMXVIII is streaming and available to purchase HERE. The highlight for me on this excellent document of killer energy and perfectly bad ass happy accidents is probably a monster clobbering version of “Jagged Visions Of My True Destiny”, positively seething from the speakers with malevolence and guitar glory. Humanity IS the fucking devil.