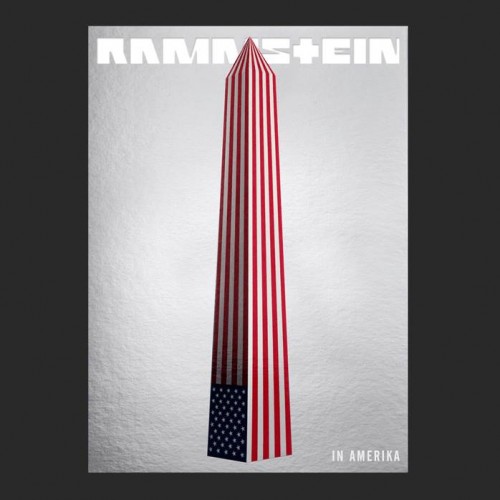 September 25th sees the worldwide release of Rammstein’s In Amerika (DVD & Blu-ray), a lavish package containing a major new documentary about the band, Rammstein In Amerika; a short film about the making of their “Liebe Ist Für Alle Da” album; and the whole of their legendary Madison Square Garden

To say that Germany’s Rammstein are unique, aesthetically bold and capable of riding out the tension fraught modern depths of the Id-space between the human spirit and the demeaning march of industry and politics unchecked by reason is an understatement.  The Neue Deutsche Härte breakout band are one of the biggest live draws out there despite consistently being as nasty as they wanna be. This band can bring people together in huge rituals of bonding, bondage and bloodbath inducing riff crunch topped with the owning it baritone of Till Lindemann. It’s the kind of thing we sorely need in this day and age of 1% misdirection, 19 kids and counting evil erections and fake Christian mega churches.

We’re all living in America, but Rammstein walk tall and carry a big…well, yeah. If you thought this band was just the odd band out at a long lost Family Values Tour, you are way, way overdue for a reassessment and a swift boot to the barnacles.