Revocation stream remixed and remastered “Summon The Spawn” with Decibel 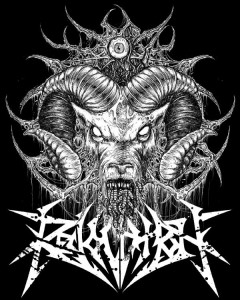 Revocation are beloved around the world for being one of the hardest touring, funniest yet most insanely capable technical death metal bands in the business. They make it seem cool to be in a metal band again, kicking ass and getting things done whereas most bands are too busy bitching and moaning about what is good enough for them while scarcely leaving the boundaries of their own zip code.

Revocation have never settled and thus have made many impressive albums at this point. Some of their earliest material is now being re-released and you can hear a remixed and remastered version of “Summon The Spawn” at Decibel HERE.

Revocation’s Empire of the Obscene (including the Summon the Spawn demo) will be issued November 13th on Metal Blade Records. Click HERE for the pre-order.