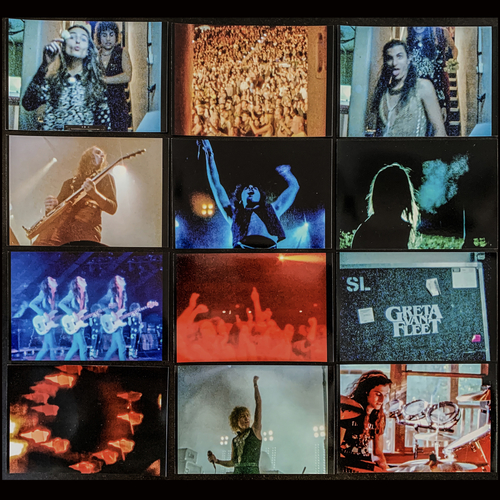 As we inch deeper into spooky season a lot of great bands are getting around to releasing stuff before the impending end of the year (and potential civil war). It has been a dread filled existential crisis of a year for likely everyone and so it is some solace to see the creative juices flow from some of our guiding lights. It sure is a hell of a lot better to hear good music than be awash in internet propaganda from QAnon folks who have rebranded Nazi Cult themes to suit their disgusting, fact-eroding purposes. I am sorry if this bullshit has infected the logic of any of your loved ones. It is really horrific and sad that these dipshits have any traction and cloud real anti-trafficking efforts with disinfo as well.

Anyway, from Eddie Van Halen passing to Trump skipping around the White House giving out Covid like Halloween candy to imbecile Rand Paul suggesting the fly that landed on Pence is part of the ‘deep state’,  I could really use some fucking rock n roll! How about you?

First up, GRETA VAN FLEET return! I for one LOVE this band. They are back with a light bearing, groove heavy, rambling rocker “My Way, Soon”. I was worried they were breaking up after a few hazy social media posts recently but I guess the hiatus has thankfully passed.

Y’all need to get lives and stop shitting on these dudes so hard for wearing their Zep influences. This song reminds me a bit of “Over The Hills And Far Away” in a good way, a song made for joy, introspection and travel without slipping into Journey “Faithfully” levels of cheese. The melodies are infectious and lift your spirits while the band sound more comfortable than ever. Probably my favorite song from them since the likewise ear worm filled “When The Curtain Falls.”

Let’s get frank here. How many bands sound like Ramones , Misfits or hell, even Green Day? About a zillion. Or wanna be Depeche Mode bands or Interpol biting Joy Division? Or ultimate problematic losers Foxygen doing DARVO on Globelamp as well as trying to rip off Stones and ELO terribly. Greta are really nice guys doing what they love and actually play instruments for fucks sake and fans love it so stay pressed. It’s 2020- try to enjoy life.

“This song was inspired by what three years of touring did by opening so many doorways.  This is my truth, how I feel about all of our travels, but I know it echoes the experiences and changes of perspectives for Jake, Sam, and Danny as well,” says Josh.

As Danny explains, “The definition of ’normal’ has very much broadened over the past couple of years, and it has affected us as musicians, especially in the writing and recording of this new album.  We realized that while growing up, we had been shielded by a lot of things, we were unaware of a lot of things.  And then we were thrown out into this huge world, and it was a bit of a culture shock at first.” 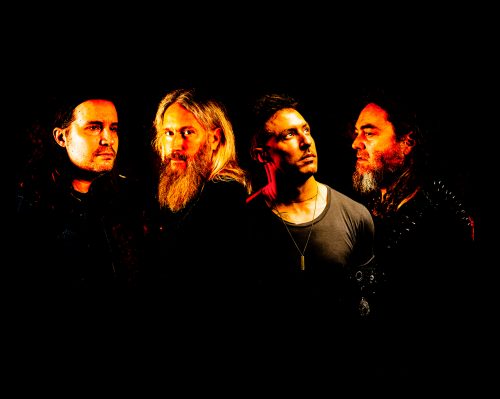 Killer Be Killed, the actual super group (that term gets tossed out much 2 casually often), are back as well! Max, Ben, Greg and Troy are all part of some of the most iconic bands in modern underground history and this collaboration has always seemed too “pinch me” good to be true, but it’s indeed actually real! The band’s excellently named Reluctant Hero sophomore album is due in November.

The track debuted yesterday via Sirius XM’s Liquid Metal hosted by Jose Mangin. The video, which was shot in Arizona last month, was directed by Jim Louvau and Tony Aguilera. All we can say is, “Fuck yeah, dudes!”

I am loving the whole rollercoaster of a heavy mind bending tune but Troy especially is commanding in his patented rough edged melodic style vocals.

Troy said of the song: “Dissecting the idea of uncertainty and how you pull from that to find your way. ‘Dream Gone Bad’ was initially spearheaded by Max and I, and as I listen back, through the collaborative process this creation’s final form has now become a dream-come-true.”

Prepare to have your mind exploded, fam. Let’s goooooooo.