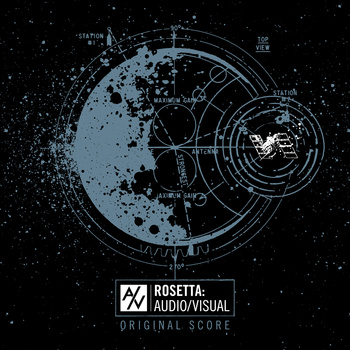 Good day for amazing band related film news from the Indecision movie trailer (!!!!) and screening in Brooklyn to Rosetta releasing the score for Audio/Visual HERE. An East Coast band of considerable note, Rosetta prove  they are still on another level. This is very exciting and fans from Mogwai to Converge to Sigur Rós should be chuffed. Great strides in band/cinema/documentary relationships have evolved lately as the post-MTV era and Reality TV sle-epoch time we are in now is finally producing items of merit and depth again such as Audio/Visual  or the recent almighty Sam Black Church effort.

This is our original score for Justin Jackson’s documentary, Rosetta: Audio/Visual (released 12/25/14). While the film is Justin’s independent creation and not our work, we contributed original music to the project.

This is a full-length instrumental ambient album made up of long versions of the score pieces appearing in the film. They have not been previously released anywhere else.

We are offering it in digital format only as a pay-what-you-wish download. All the revenue from the score album will go directly to the recording sessions for Rosetta’s next full length, to be released in mid-2015.