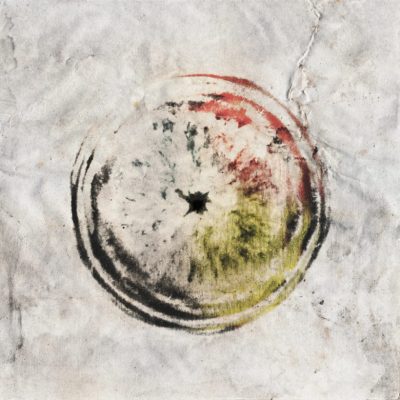 Rosetta have consistently done interesting things, a band who have set themselves apart from a lot of trend followers in the scene to pursue less well worn paths with the same sense of wonder that makes records by, say, Boris, Kayo Dot or Russian Circles always a discovery more than a “genre based purchase”. They seem to operate strictly on their own terms, as indeed Rosetta began recording the new album as recently as late June , skipped a pre-order and will sell the digital album on a pay-what-you-want model, with more information to come about physical releases at a later date.

The Philly music community often blows me away with a sense that many of the musicians and venues really defend artistry and community over bullshit. I’d also recommend the killer End Christian release (with an insanely cool cast of characters involved) as another fresh record from the area to enjoy alongside this one. Utopioid is a wonderful play on words and makes me think of how we are drawn into so many empty promises in life that weaken us instead of focusing on building a better world together. I have no idea if that was what the band was implying as I am literally listening to this album for the first time at close to 1 am as I type this, but it certainly is already as compelling and full of melodic twists and harsh turns as their other cinematic sounding releases. Kudos!

Utopioid is here. We hope you enjoy it.