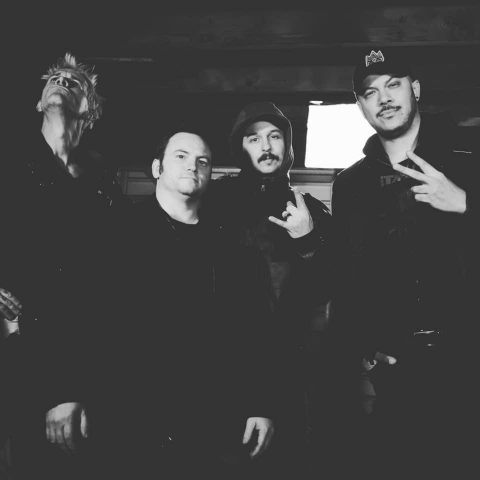 Hard rockers ROYALTY KULT have a new video out for “Enjoying The End” that has Doc Coyle guesting on some vibey guitar parts and some full bore, maximum shred later on in the tune. The catchy but song will stick in your head and features Joshua Michael’s memorable alt metal influenced, impassioned vocals. Fans of Soul Searching Sun-era LOA or Crossfade will eat this up. Incidentally the video was also directed by Ron from the band Opiate For The Masses (still have that cd in my car).