You can find out the Saboter tracklist and watch the video for the track “Eye of Terror” here. 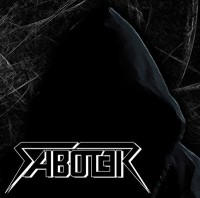 SABOTER was formed in Greece in mid 2014 by members of the Thrash band OVERCAST with the desire to play a more traditional Heavy Metal style.