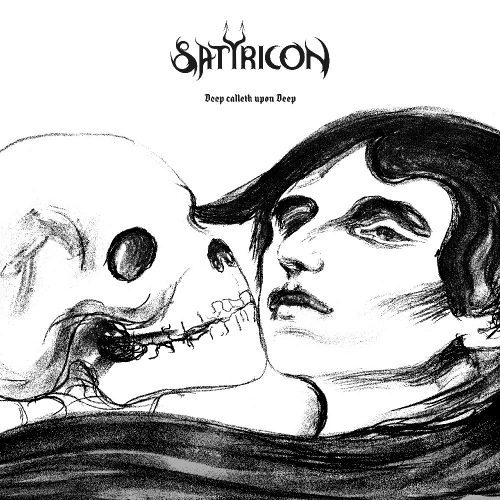 Darkened metal forebears Satyricon have had a vast impact on the underground through their winding and adventurous career. Deep Calleth Upon Deep from last year is another example of the band’s tireless pursuit of their own route, a solid addition to a respected career. The band have decided however that an upcoming tour in the Spring will be their last Stateside tour, though I am not sure if they are planning on calling it quits or just retreating back to Norwegian Woods.

The Deep calleth upon Deep Tour is going to be going to the US and Canada in May 2018. #satyricon #deepcallethupondeep pic.twitter.com/8Jxsyawhux

Read more BELOW for dates and info.

Only one duo is able to evoke sinister settings like the world of bleak woods lurking behind Norwegian wafts of mist. That duo is Satyricon. Formed in Oslo in 1991, Satyricon made an immediate and enduring impact when they emerged from the flourishing Norwegian black metal scene.

In support of their latest opus “Deep calleth upon Deep,” Satyricon will return to U.S. shores for the final time this Spring. The tour starts May 13th in Los Angeles, CA and runs through May 30th in Austin, TX with two stops in Canada. Inquisition will provide support on the tour. A complete list of dates can be found below. The run also includes a headline appearance at The Maryland Death Fest.

“As our U.S fans will have noticed, we haven’t toured there in nine years. There are many reasons for that. I like America and I like Americans, but unfortunately touring there has been a difficult chapter in the history of Satyricon. I can’t guarantee what the future holds, but we did not go on the last record, so I am hoping that one final headlining tour can be a good way of sharing some electric musical moments with our U.S fans, whom we love just as much as all our other fans across the world”, states Satyr.