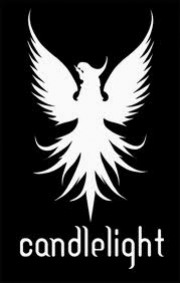 Scotland’s folkish heavy metal band Falloch recently signed with Candellight Records. With the release of their debut album “Where Distant Spirits Remain” in summer of 2011, they are looking to have a full line-up so as to bring their music to the live stage.

“We are extremely happy to be offered this chance to sign with such a well respected label, which throughout its many years has had so many influential albums/bands on it’s roster. From the classic albums from Emperor and the early albums of Opeth right through to new exciting acts such as Altar of Plagues and Winterfylleth. We are looking forward to releasing our debut album through Candlelight, who are known for bringing through many new and talented bands to the forefront of the metal scene. We hope to become a strong part of the Candlelight family and look forward to great things in the future.”