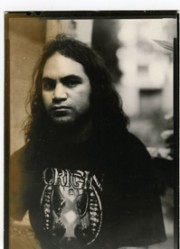 Extreme metal label Season of Mist has announced the debut album of Nader Sadek, Egyptian-born designer and metal artist. Formerly the stage designer for Mayhem’s US tour in 2009, Sadek has joined forces with some ex-Mayhem and Morbid Angel members, as well as current Cryptopsy drummer Flo Mounier, to create his own metal project.

Here is Sadek on his first album and working with his new bandmates:

“We created a monstrous machine of an art piece that I believe will shock the senses and open people’s minds. The hybrid of influences is by far one of the most unique works to have come out in recent memory. Flo’s attack resembles machinery inside a tank on a battlefield, while still being able to lucratively reproduce the sound of hive of knives swarming and tearing skin to vapor. Each hit and bang is strategically and intelligently placed. Building on top are the mind bending guitars of Rune (Eriksen), which quickly stab razor-like, shredding the inner layers of the skin with palm muted aggression and psychopathic minor chords, creating a sculpture of flesh and metallic bone. Flowing into the bloodstream of this skeleton immortal life is injected though the burning voice of a god, Steve (Tucker) performs with aggression and anger unheard before. I am truly proud of this creation and grateful to my new brothers. I cannot wait for it to be unleashed onto the world!”

Click here for the tracklisting and album art and check out his official Facebook for a taste of the new album! 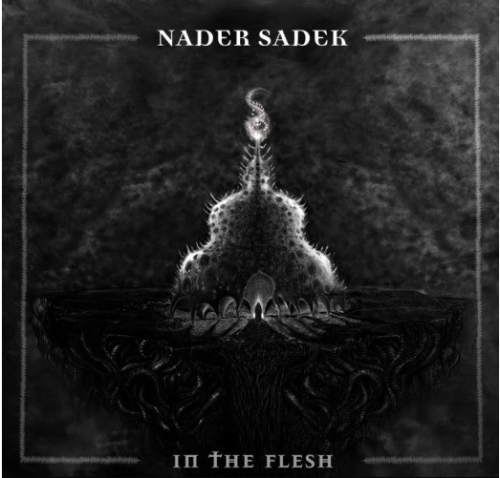