Sepultura posts new track “The Age of the Atheist” 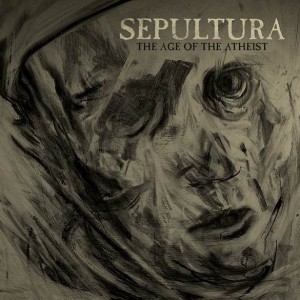 Brazilian metal staples Sepultura have put up a new track for streaming called “The Age of the Atheist.” The track comes from their upcoming album The Mediator Between Head and Hands Must Be the Heart, which is due out October 25 via Nuclear Blast.

The track will be released as a digital single and on colored vinyl (with the B-side featuring a cover of Death track “Zombie Ritual”) on September 27, also via Nuclear. The artwork for the single, which you can see off to the left, was created by Brazilian artist Alexandre Wagner, who specializes in charcoal drawing.