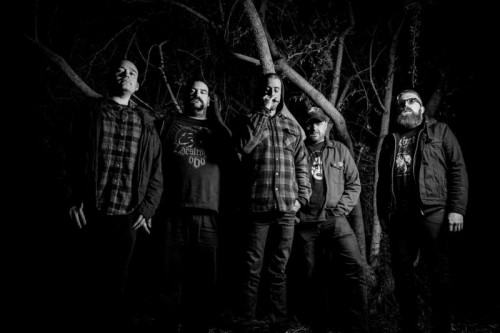 Seven Sisters of Sleep signed to Relapse Records back in September and have since been working on their forthcoming album Ezekiel’s Hags.

Ezekiel‘s Hags will be released on February 5.