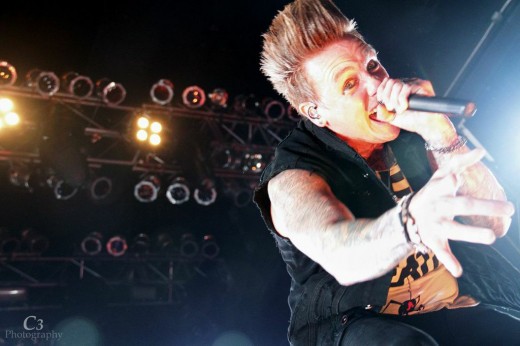 That’s not all. The Deftones/P.O.D. meets dream gaze and groove of latest single “New Wave” sent spooky vibes through the huge room, new guitarist J.R. Bareis killing it on a slick looking PRS guitar and wearing a dinosaur tail, no less. I guess he also plays in Brian from Korn’s band Love & Death and is a welcome addition to the Islander ranks. These dudes use no backing tracks and brought the most chaos with the least hits, Mikey climbing out and held up above the crowd during staple jam “Coconut Dracula”. “You only want what’s beautiful”! PMA, man. Islander’s drummer also really completely slammed and was nasty tight. 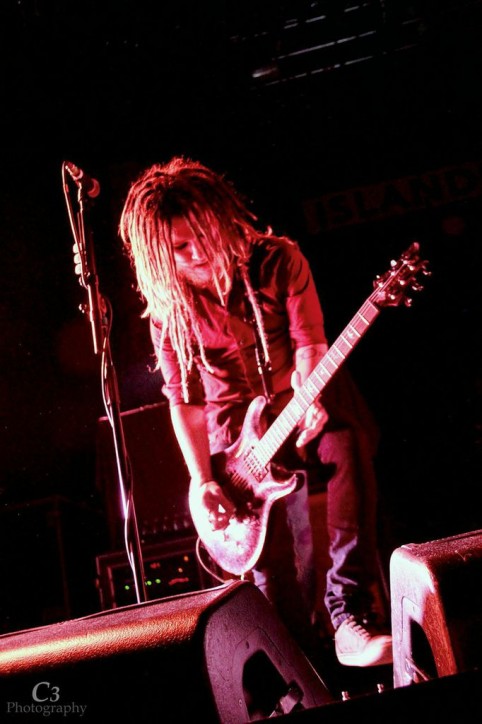 Kyng told a lot of dick jokes, tore it up aggressively and had more in common with Seether than the more rap rock stuff on the bill. Kyng have toured with Black Label Society and really fit into the gruffer hard rock with searing leads vibes. They even covered “Hot For Teacher” by Van Halen which works for me cuz my girlfriend teaches at a Waldorf school, haha.

Seether honestly brought the house down and while they have always been a bit a bit more radio post grunge, the alt rock band owned the room. I noticed afterwards that every band had a big banner except for the headliner, Papa Roach! That was odd. Anyway, Seether’s “Broken” (sans Amy Lee) was really lonely and sparse. Shaun Morgan led his band through hit after hit like “Remedy” and floating/anthemic highlight of the entire four band concert “Words As Weapons” with conviction if not a lot of smiles. “Aooooh- Aooooh!” It felt good to let my super underground coolness cred worry down (like I give a fuck anyway) and just enjoy a more well known hard rock band. While they perilously come close to Nickelback territory at times, it still won me over and made me more of a fan- which I now count myself.

“Getting Away With Murder” was a highlight from Papa Roach’s streamed set, the crowd bouncing jubilantly. “Broken Home” was another highlight, a song from Papa’s catalogue that has aged well, skate screams and all. I remember some crazy article in AP years ago that said which was better “Black Flag or Papa Roach” and it just blew my mind. No offense to Papa Roach but I mean, c’mon. There’s only one Black Flag (well actually several over the years, hahaha). But y’know, I have to say that Jacoby really owned the stage live and held his own, especially high energy and crazy for a dude who is longer in the tooth now than many of the bands in the scene.

He thanked the crowd for their energy many times and seemed to be all positive (despite that recent regrettable tiff with Wayne Static’s widow). It was nice to see people really energized and loving rock music. I hear Acey Slade was in the house as well. Just a great night. 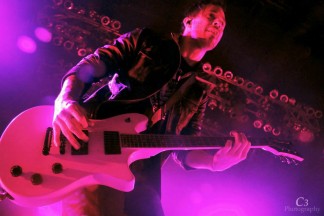 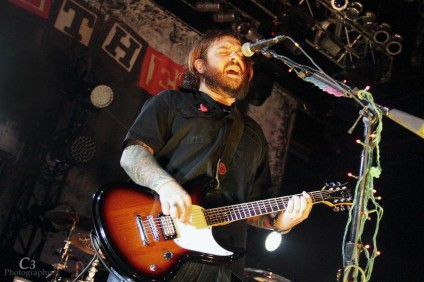 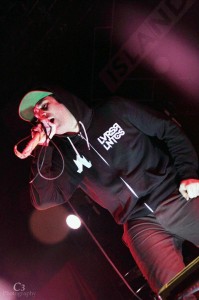 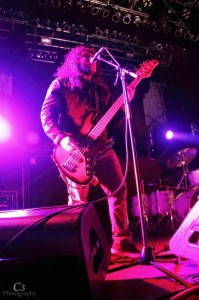 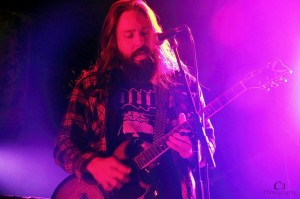 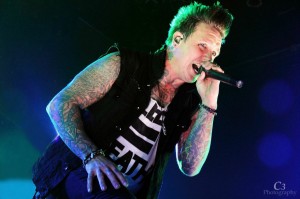 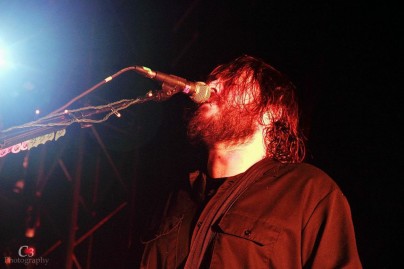 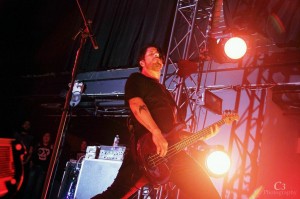 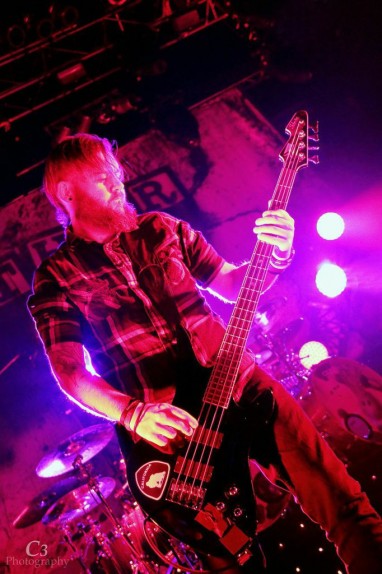 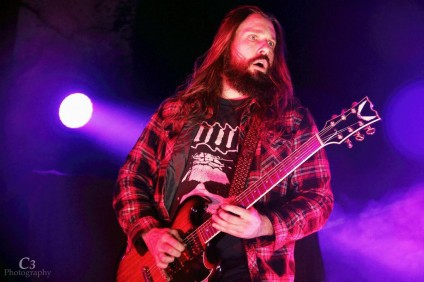 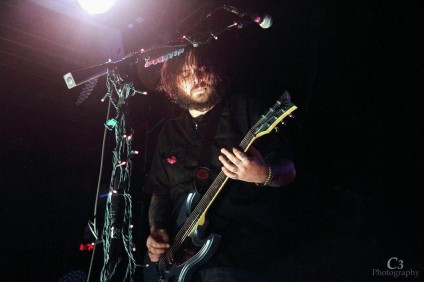 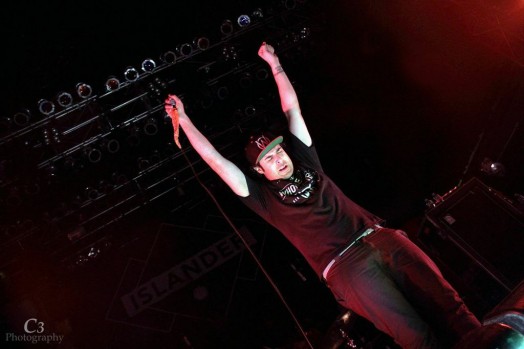 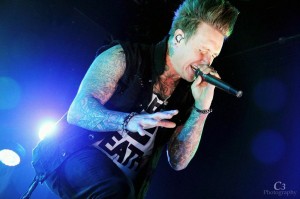 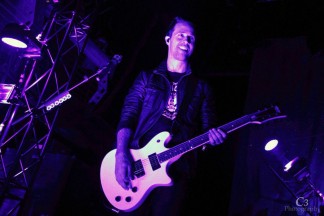 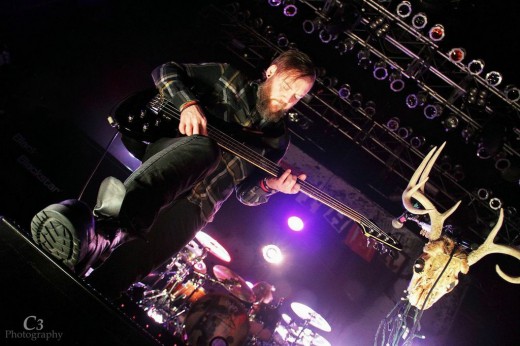 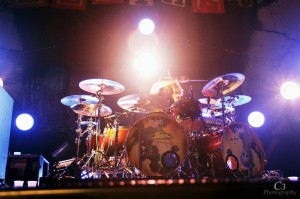 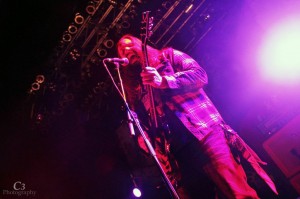 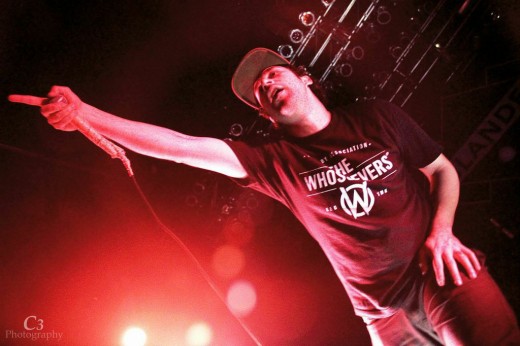