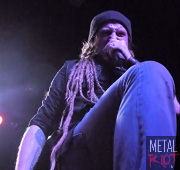 It’s no secret (at least it shouldn’t be) that I’m quite the fan of the folk metal scene/genre/or whatever label it is you wish to use. I’ve been listening to metal since the days that hair and power metal dominated Top 40 Radio and since a very early age I’ve a healthy obsession with all things Celtic. So, it’s only natural that when this thing called folk metal began to gain popularity in the early 2000s that I latched on to it and have vehemently refused to let go. Cruachan. Primordial. Finntroll. Ensiferum. Heidevolk. Korpiklaani. Turisas. You name the folk metal band; I’ve probably the whole discography in my little collection.

To see where I’m going with this little history lesson, head on over here.

What’s the reason for this history lesson? One band is this reason and Eluveitie (El-vey-tee) is that band. I’ve been watching and listening to this band closely for the past several years and have had the pleasure of seeing them several times over this past year and finally had a chance to sit down and talk with Chrigel and Anna last week (crazy nervous I was). They’re currently touring North America in support of Children of Bodom on their 15th Anniversary Tour and even if you’re not a CoB fan, the show that Eluveitie provides is reason of itself to catch the remaining dates or get tickets to one of the handful of the Eluveitie headline dates. From the moment the lights dim, to the last pick or drumstick getting tossed to the crowd, Eluveitie provide any metal head with one hell of an evening of epic metal proportions.

Too many bands have trouble bringing their sound and energy from recorded medium to a live show, not the case with Eluveitie. Chrigel pounding his chest and shaking his fists at the crowd. The duel maelstroms of hair from Anna and Meri with a hurdy gurdy and voilin barely visible underneath. The swirling mass of arms and hair from Merlin behind his throne of skin and metal. When the Eluveitie eight step on to stage, they bring an addictive passion and energy that few bands bring, much less thoroughly enjoys bringing, to the stage. Their sound is dense and rich with complexity and played with utter precision. When you bring such a multitude and variety of instruments to the stage it better be.

I had the pleasure of catching on one of their headline nights at the Bottom Lounge in Chicago on February 2nd and the following night in Milwaukee as they opened for CoB. Both nights they provided the crowd with the same set (minus the Tegernako encore on the second night for the CoB opener) and both nights they left the crowd desperately begging for more. How often does an opening band have the crowd chanting for “one more song”? The mosh pit, circle pit, and wall of death (requested by Chrigel himself) was better than I’ve seen at many a metal shows. While there wasn’t a “Thousandfold Talent Contest” participation or a Gaulish language lesson like last year’s show, it doesn’t matter because when Eluveitie leaves the stage, all you know is that you are left wanting, needing more.

If you’re a new fan or an established fan, if you’re a melodic death metal fan looking for a unique sound or if you’re a folk metalhead looking to expand your folk metal horizons, Eluveitie is a band whose live experience is one you don’t want to pass up. 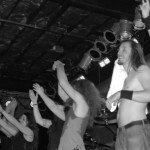 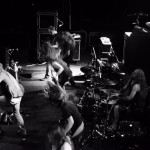 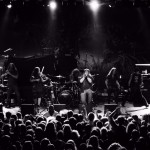 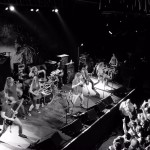 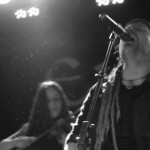 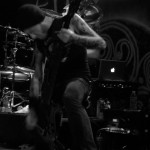 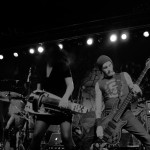 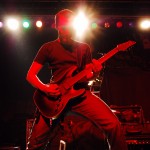 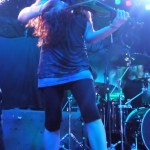 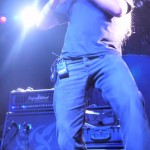 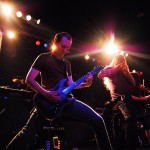 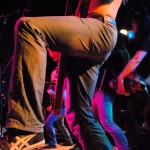 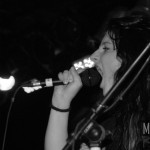 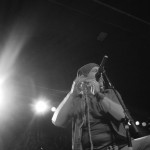 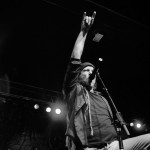 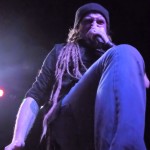 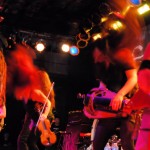 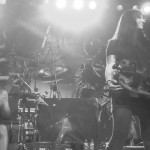 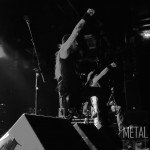 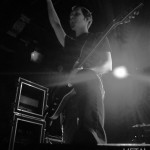 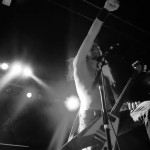 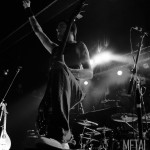