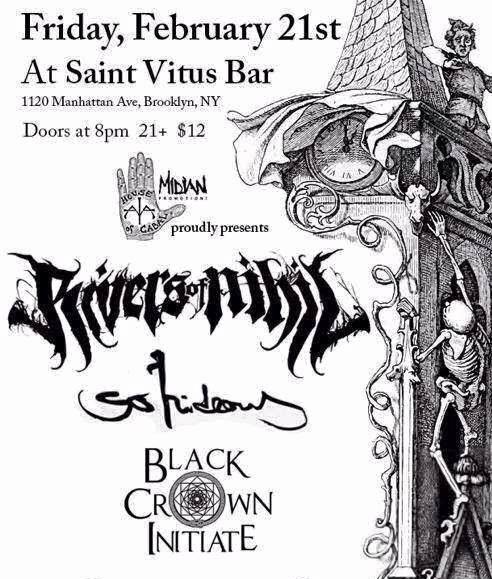 Brooklyn’s Saint Vitus has always been a bar of great metal genre diversity. I’ve seen thrash shows, prog shows, and straight up death metal shows there, sometimes all in the same night. It is also a very fertile ground for New York City’s fledgling bands as well, many citing Vitus as a “dream venue” or one they “always wanted to play.” So Hideous is one of those NYC bands out there working hard to create a memorable experience with each performance. The other two bands both hail from Reading, Pennsylvania: Black Crown Initiate, who take a progressive approach to death metal, and headlineres Rivers of Nihil. Guitarist John Kunz told me in an interview once “I’m going to write a song that sounds like fucking Morbid Angel.” That pretty much sums up their sound. 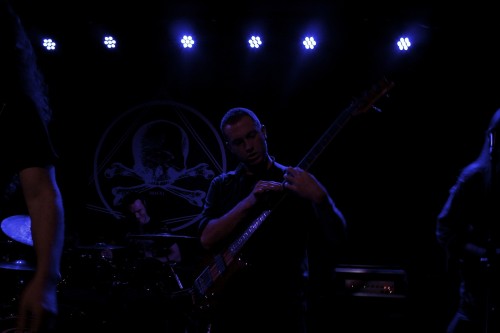 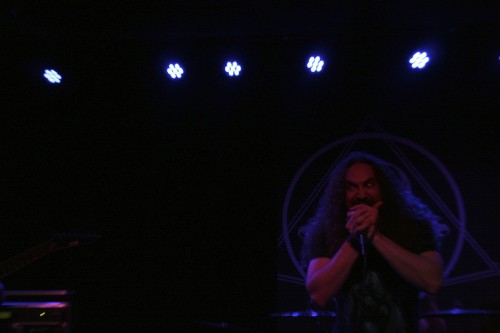 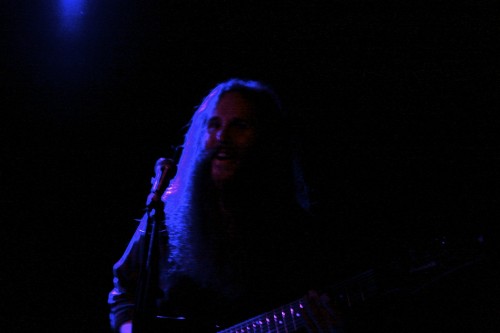 Sometimes I find discerning between bass and extended range guitars can be murky at best. Other examples, like Black Crown Initiate, one does not look look replace the other and each instrument’s stylings and capabilities are equally balanced. So too are the vocals, one a foreboding and confident clean, the darker voice a grave declaration of aggression and intent. All that, matched with a very visually expressive performance band wide, makes Black Crown Initiate a band I’m looking forward to seeing more of this year. Check out their self-released EP, Song of The Crippled Bull. 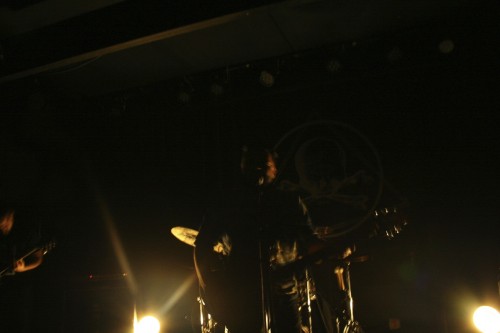 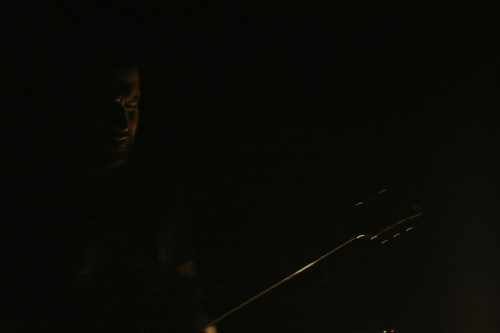 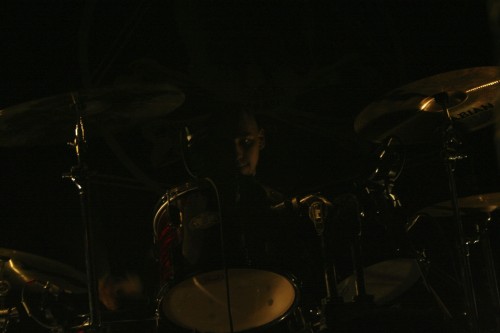 Inauspiciously lit by only two floor lamps, New York City’s So Hideous effortlessly performed in almost pitch black. My interest waxed along with the room’s, as their clean mess sound drilled through layers of visceral hardcore and forgotten black metal. The lack of light really changed my perspective on the whole set. It turned my attention directly to the music, not to the people playing instruments on stage. They created an atmosphere void of limitations and direction, yet very harmonious and centered. The lighting painted vast and emotional imagery and I felt completely immersed in circumstantial vulnerability. I felt completely weightless, yet at any minute could drop like an anvil. So Hideous is releasing their Prosthetic debut, LastPoem/First Light, on April 29th. 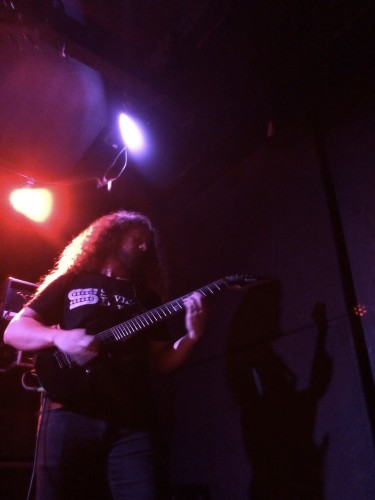 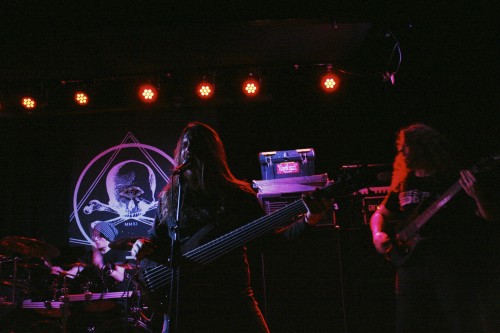 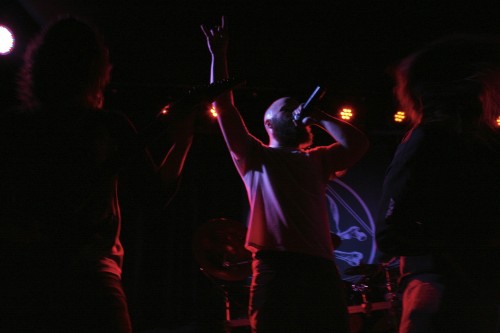 I just first caught Rivers of Nihil back around Halloween. I met and interviewed John and Brody, and I was excited to see them at a closer knit venue like Vitus. Tonight they were also toting new drummer, Alan Balamut, who just recently joined. They crushed through the majority of their Metal Blade debut, The Conscious Seed of Life. “It’s fun to play. All the new material has been going over super well. People have been saying it has the same sound of early death metal, but with a new twist,” John tells me. There were more than many out to support them at this show. Some having seen them for the first, others not their fifth. Check out their album on Spotify and out on tour over the next couple months.