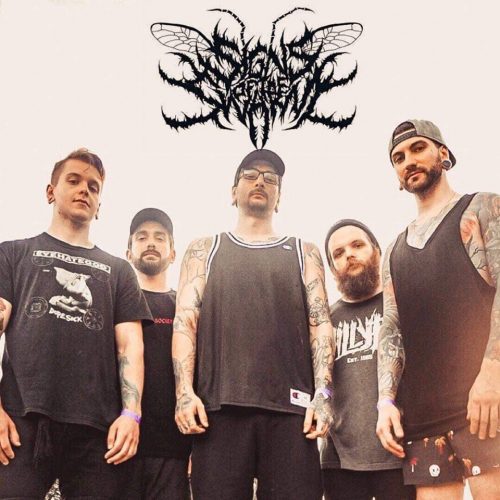 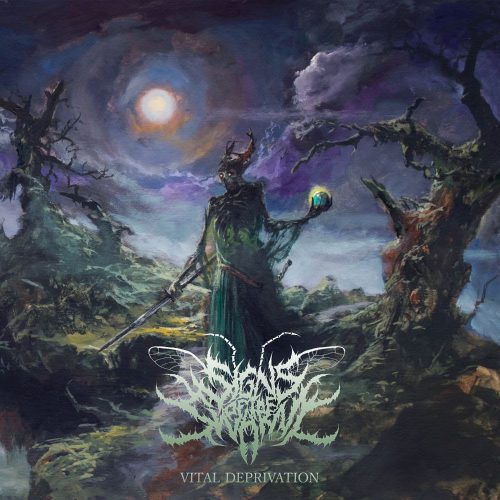 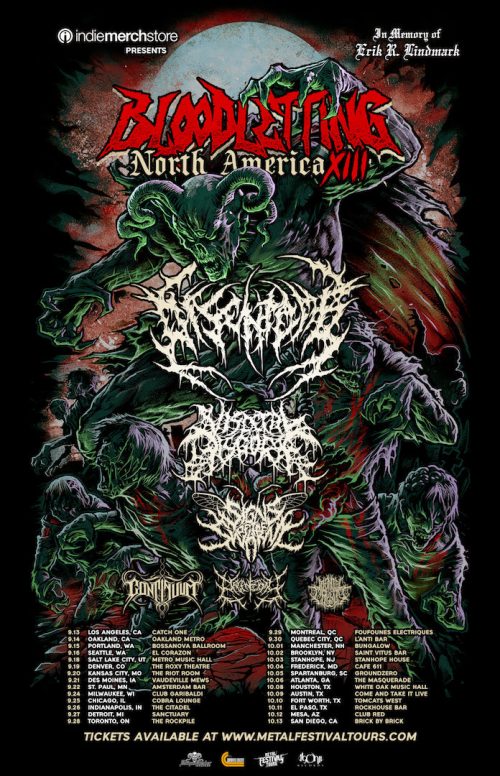 More News On Signs of the Swarm:

More On: Metalcore, Video, Signs of the Swarm, Unique Leader Records
share on: