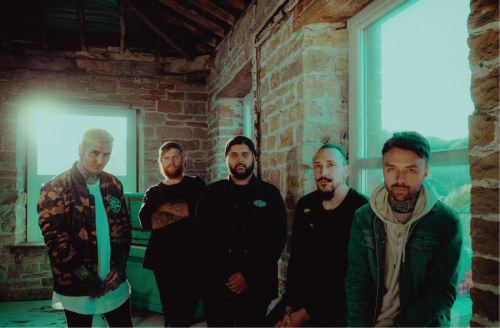 “Low” is the first song to be released off of Silent Screams forthcoming album. The album is still untitled, but is expected to be released in early 2018 via Long Branch Records.

Silent Screams will be going on tour with In Hearts Wake & Gideon starting on October 3.

Check out the tour poster and the video for “Low” here. 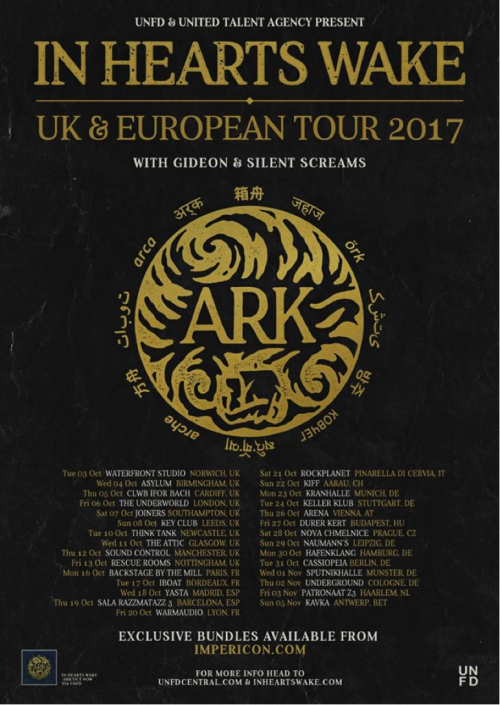