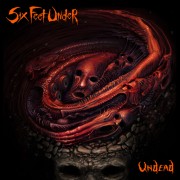 Death metal legends Six Feet Under have released a new song called “Formaldehyde” taken off their upcoming release Undead.  This will mark the band’s eleventh studio release and is due out May 22, 2012 on Metal Blade.  To listen to “Formaldehyde” click here.

Six Feet Under have also released the album artwork and track listing for Undead which you can check out right here.

Undead will be a follow up to 2008’s Metal Blade release Death Rituals and when asked about the recording of the album, vocalist Chris Barnes had the following to say:

“I’m in pretty much the best headspace I’ve been in since myself and [former guitarist] Allen West started this band in 1993. I’m super excited about the new record. It’s a rejuvenation; it’s a rebirth of Six Feet Under, and fans will definitely latch on to my excitement and how focused I am in the lyrics I’ve written… The hypocrisies of daily life, things that affect us that spawn aggression, loneliness, sadness, there’s a lot of emotions going on across the record, and I guess that the dark horror that humans cause is my niche.”

01. Frozen At the Moment of Death

12. The Depths of Depravity 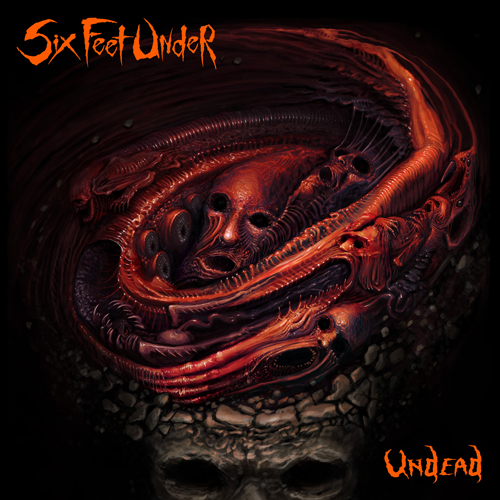