Slipknot “Killpop” or sing it? 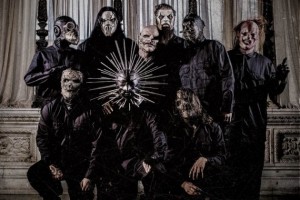 Slipknot are once again the most discussed and debated band in metal. Somehow they manage to do it every time. New song “Killpop” came out today and again it proves Joey is missed but that the band can still write good tunes. Corey Taylor is the most interesting thing about this other than the really cool riffing at the end, but it is a fine addition to the band’s legacy. Still, this vocal is more performing pop than killing it, until the screams and distortion start. Between this and “XIX” it seems like the band are taking some cues from older NIN here and there.