Slipknot release freaky video for “The Negative One” 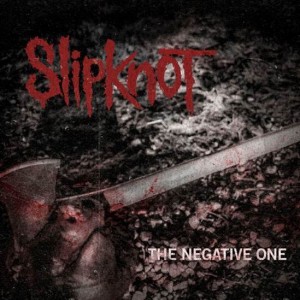 Slipknot have released a brand spankin’ nu video for recent single “The Negative One”, which is rumored to feature Chris from Lamb Of God on drums. I’m not so sure. It doesn’t sound as hard hitting as his drumming usually does, but maybe he adjusted things to sound a bit more tribal, if it is him.  The song is fuckin’ cool, though. Very much reminds me of the first Slipknot album but a bit more chaotic.

It’s been a good time in metal for sexy ass crazy demonic babes who are scary and seem possessed in music videos of late, between the girl in this Clown directed clip, the (scariest one) contortionist exorcism chic Pixie (from Game of Thrones) in Savage Messiah’s recent video and the chic in the recent fucking A+ evil awesome new Belphegor joint “Conjuring The Dead”. Something weird is in the air.