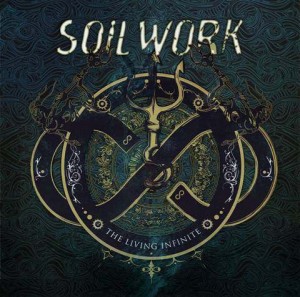 April 1 – Prince George, BC @ The Generator

May 2 – Poughkeepsie, NY @ The Chance Theater

May 7 – Worcester, MA @ The Palladium