Sólstafir have released the video for “Bláfjall” 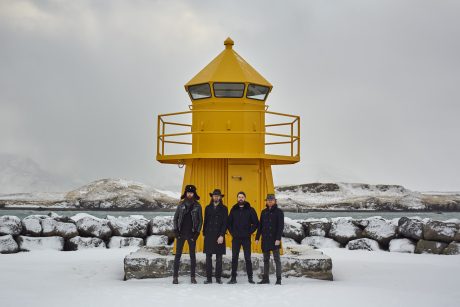