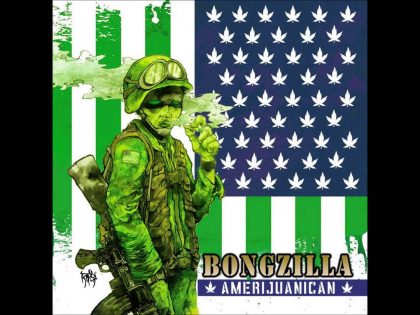 39. Literally any album by any of my friends:

Geezer, The Grape and The Grain, shit, a ton of my friends bands have made records that smoke half that RS list, BUT…the biggest award goes to Dead Unicorn. These mofos…I introduced Zac to Paul once and was like ,”This is Zac. He smokes weed.” Zac was mad cuz he thought I made him seem unprofessional, but then him and Paul embarked on an epic multi album quest as a stoner metal duo to make apocalypse themed pro pot albums that kick total ass. If you think this is cheating you can switch this out with Primus’ Seas Of Cheese which EVERY STONER loves.

Are you seriously gonna tell me that none of you got so high with a girl you smoked Ls with that you found yourself singing ,”NOW THE JOY OF MY WORLD IS IN ZION!!!” at the top of your lungs with your arms stretched to the sky? Cuz you are a liar!

That’s right. Hate on the Bizkit. That’s fine. But you have to admit people were high as fuck to make this band number one in the world for a long ass time. “My Generation” is way better than most of the RS list. Shit, the Dazed and Confused soundtrack is more legit than that list! I am sure way more people smoked weed listening to this than most of the albums on that RS list.

34. The Harder They Come

A friend once told me he went on their bus back in the day and they passed out weed out of garbage bags! I hope that is true. It takes strong herb to pull of what they did. Eternal respect to my dudes.

Ok this song should be higher (but so should I) haha…and everyone knows this song. It makes more sense to have Master Of Reality than Paranoid on a weed list because of this song. You want that sweet leaf or you wanna be fuckin’ paranoid? Got me, bro?

Do not front on my dudes! 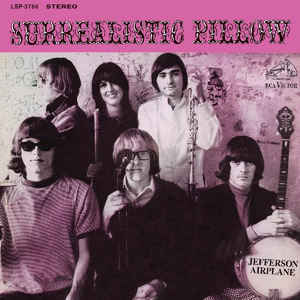 The record Chris Barnes made with the Cannabis Corpse dudes crushes and eats alive non believers.

People were so high they saw this and were like ,”Yo, that video with the little girl dressed as a bee is siiick, dude. Siiiiiick!!!” And yet, Shannon Hoon really was friggin’ great. I don’t care.

The album “Lonesome Bulldog” is on piouhgd has like 700 different versions of the song on it, literally. They must have been high af.

“Where The Hood At?” from Grand Champ is stupid levels of homophobic. I am bi. But tell me that you have not smoked blunts and wanted to kill someone listening to DMX and I will tell you that he did not pretend he was an FBI Agent once. And then there was Rise Of The Kulev Serpent.

You can’t not have Tical on a weed list. 36 chambers is classic but this is more of a green album than it. 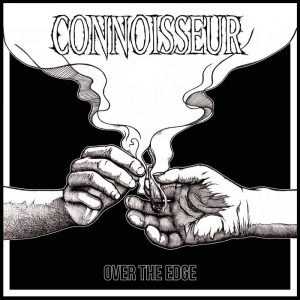 This gets on here over The Chronic only because my dude Snoop got so high that he thought he was Bob Marley reincarnated. #kush

Listen to this song!!! That means you, Rolling Stone!

This amazing band wrote an album about conjoined twins who try to kill one another when they are not high.

I mean, c’mon…the best punk song about weed ever.

Like, I think of any new, hip bands this deserves to be on there more than some of the RS picks, no?

Thank you and now get the heck out so I can get so baked I watch Netflix shows I am not even really interested in in the Romantic Comedy section and drool on myself. Peace out and remember that Jeff Sessions is a piece of shit idiot yard gnome.

Honestly, I have smoked weed like once in months and still wrote a better list out of my ass. Deuces.