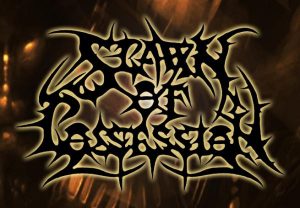 More News On Spawn of Possession:

More On: Death Metal, Break Up, Spawn of Possession, Relapse Records
share on: