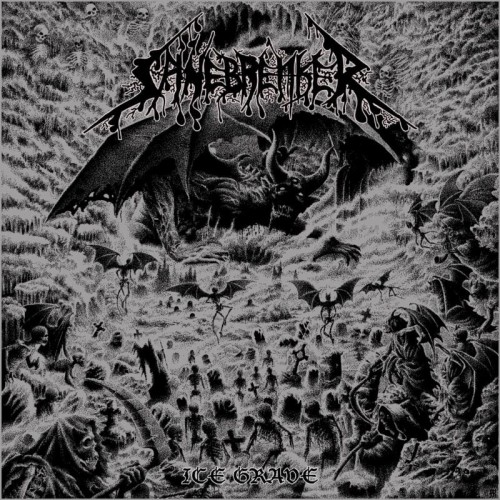 Ice Grave will be released on January 15, 2016 via Creator-Destructor Records.