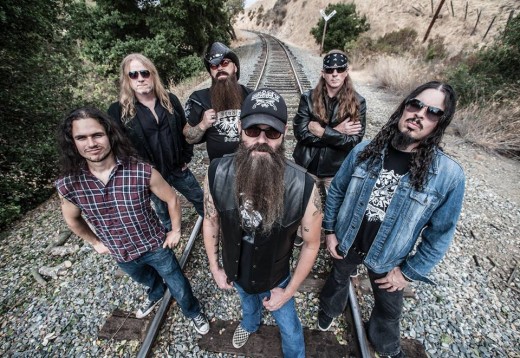 “Dealer” comes off of Spiralarms forthcoming album Freedom which will be released on October 22 via Steamhammer/SPV.

Guitarist Craig Locicero had this to say about the album:

“We always work at the studio as a full band. The basic tracks of the new album were recorded in just about 16 hours, the rest was recorded by and by, but always in the same spirit. From the beginning, we never lost sight of our vision and that special flair which our new songs have.”

Check out “Dealer”, “Drugs and Alcohol” and “Dropping Like Flies” here.

Stream “Drugs and Alcohol” via MetalSucks.