Spiritbox Gets Technical with New Song “Rule Of Nines” 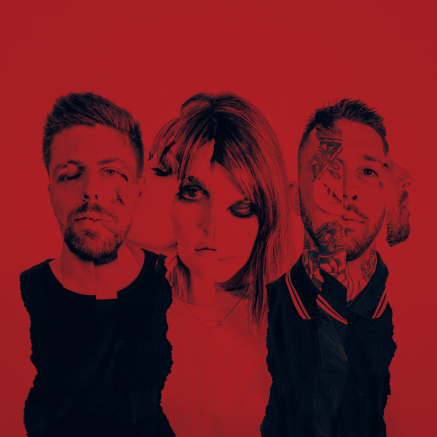 Spiritbox (ex-Iwrestledabearonce) has released with a new single and music video titled, “Rule Of Nines”. The song which follows up on the Singles Collection EP, is based on a dark image of just laying down on the ground, giving up and becoming so still that you just became part of the ground.

“This song is special to us, because it marks the first time we have able to go into the studio with our producer and create a song in our ideal environment. We didn’t have to make any compromises. I think our other songs have been little steps in the right direction but “Rule of Nines” is a proper leap forward, and the whole process has ripped me out of my comfort zone. I’ve learned to embrace that feeling of the unknown and just trust myself.”

Watch the music video for “Rule Of Nines” below.